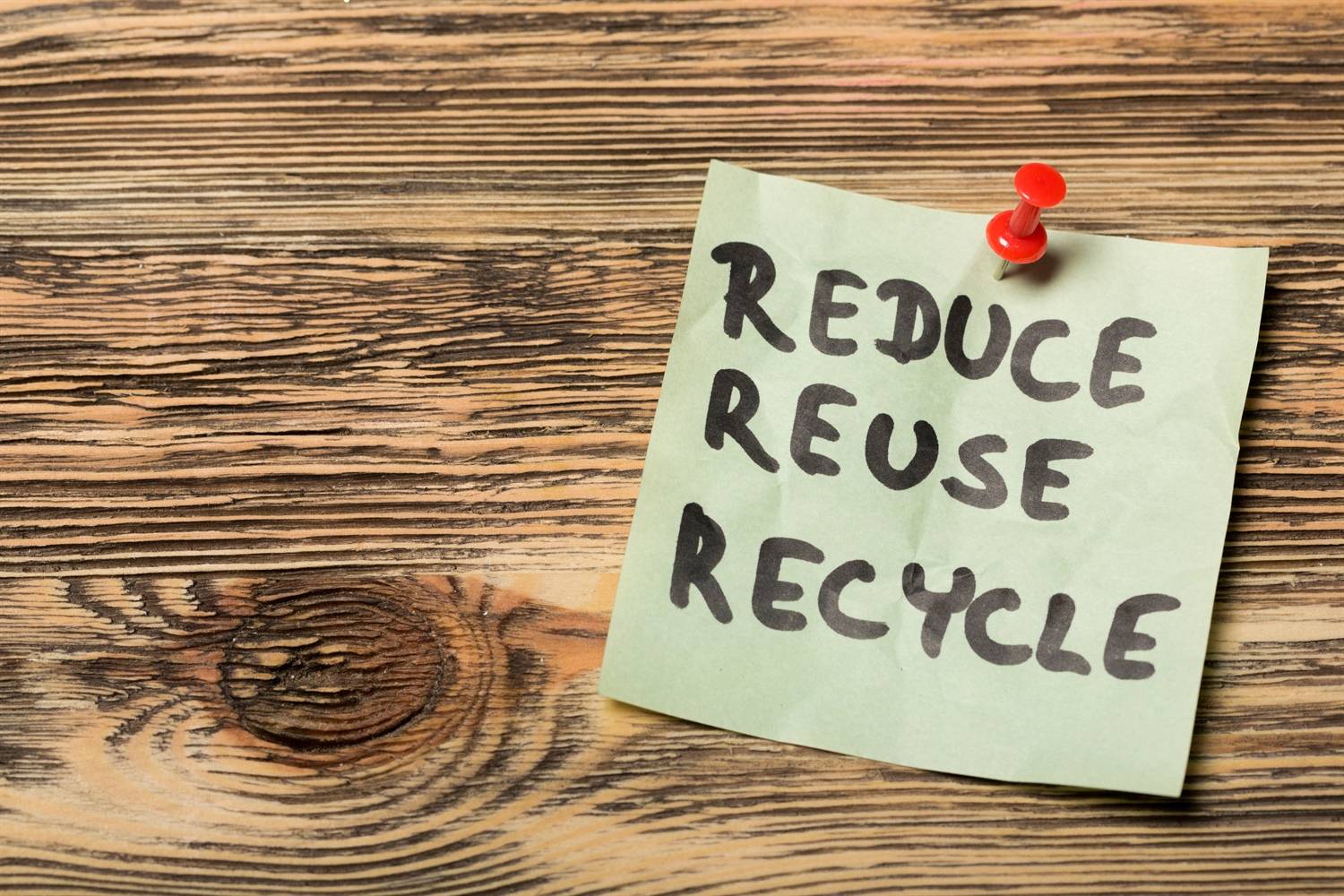 From now on, you will receive an invoice for renovation and sludge fees directly from ReMidt ​​IKS. It is then important that you create a new agreement on e-invoice and agreement giro in your bank.

Have you had an e-invoice or contract invoice to pay the renovation fee? In this case, you must be aware of this: If you live in one of these municipalities you must make a new agreement with the bank: Kristiansund, Averøy, Sunndal, Tingvoll, Oppdal, Smøla, Aure, Melhus, Midtre Gauldal and Halsa (included in Heim from 2020).

Residents who have previously received an invoice from HAMOS do not need to take any action - here are still previously signed agreements on e-invoice and contract giro.

If you have activated e-Invoice "Yes thanks to all", an e-Invoice agreement is automatically created for you when you receive an invoice from ReMidt ​​IKS. You will then receive eF invoice directly in the online bank. This service is bank-independent on the same line as "regular" e-invoice, which means that any changes you make will be visible in all your online banks.
E-invoice and contract giro are both easier and cheaper for you, while at the same time saving the environment for the use of unnecessary paper.

How often does that invoice come?

Invoice for household waste and sludge is sent quarterly. The first invoice will be sent out at the end of January, due in February. Further billing takes place in April, July and October.

Invoice for recreational / cabin renovation and sludge is sent out twice a year. The first invoice is sent out in April, due in May and the second in July due in August. 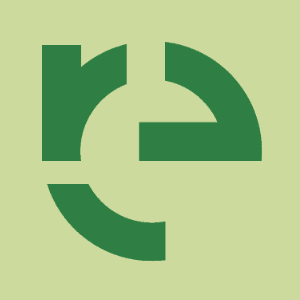 Install this ReMidt ​​on your iPhone

and then Add to Home Screen

Add ReMidt ​​as an app